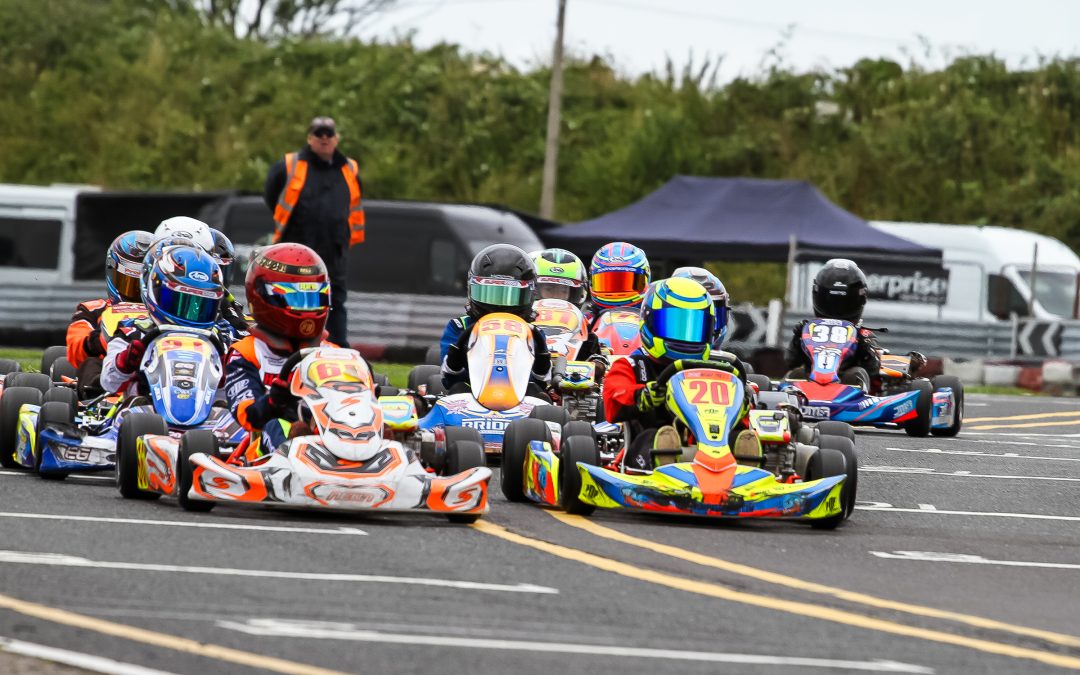 One phrase that is all too used, “Everything changes yet, everything stays the same” in the case of this year’s Honda Cadet season it has more meaning than ever before.

The fight appears to be even closer this year, with five rounds down and just three to go for the Clay Pigeon Kart Club Honda Cadet season. Three drivers have established themselves as the contenders for the championship, yet a quick look at the top of the standings at the halfway point.

A mere 57 points separate the top three, with Harrison Whitticombe on 492 and Jack Price on 435, to put that into perspective, at this stage Hugh Moulton was in third, 8 points off Charles Green in first. The fact that Moulton went on to win the title was an incredible achievement.

Harrison Whitticombe has certainly lived up to all the pre-season hype surrounding him, currently top in the championship he has been the most impressive on track all season, sadly for his rivals. three consecutive wins in the Round 5 heats, was then followed with the outright win in the final, producing his most impressive weekend performance to date.

Another victory came during the opening heat of Round 6 making it five consecutive wins in a row. Had it not been for a determined performance and a superb last lap pass by Jack Price during the second heat of the day, Whitticombe would have won sixth on the bounce.

A further two victories came during Round 7, which puts him now firmly in control of the championship, for which he is showing no sign of easing up or relenting, thus this has given him a solid lead at the top.

This may appear like a mountain to climb, yet Freddie Baker has taken the championship fight to Whitticombe outscoring his rival twice this season, showing an impressive ability to make up ground during the heats, an area his main rival appears to be struggling with when not starting near the front.

With eight podiums, including victory, in the Round 6 final, Baker has found consistent form throughout this season a major step forward from last season. An accident during Round 4 nearly put an early end to his season, yet Baker knows the small mistakes that have cost him further victories or bigger points finished are going to play a big part in his campaign.

He is more than capable of producing the type of run that could catapult him into the lead, making up a 51-point deficit to rise up will be his goal over the final 3 rounds for sure.

Entering the season, Jack Price was an outside favourite for the Honda Cadet title, it has been a frustrating start to the season after failing to get the season off to a flying start. However, he has since enjoyed a flurry of points finishes, a run of three consecutive rounds, starting at Round 5, where he was one of the main rivals to Whitticombe.

The good news for Price is that during Round 7, he showed his ‘A’ game, going toe-to-toe with Whitticombe, putting serious pressure on the championship leader by taking four podiums out of four, one of which was a second victory of the season.

It’s been quite a turnaround for Price. The biggest area for improvement will surely be race performance, with three rounds left, both a consistent run of points and podiums could be enough to carry him over the line for this year’s title. With no margin of error left in this year’s title fight, his experience from last season could be the difference between winning and loosing in 2021 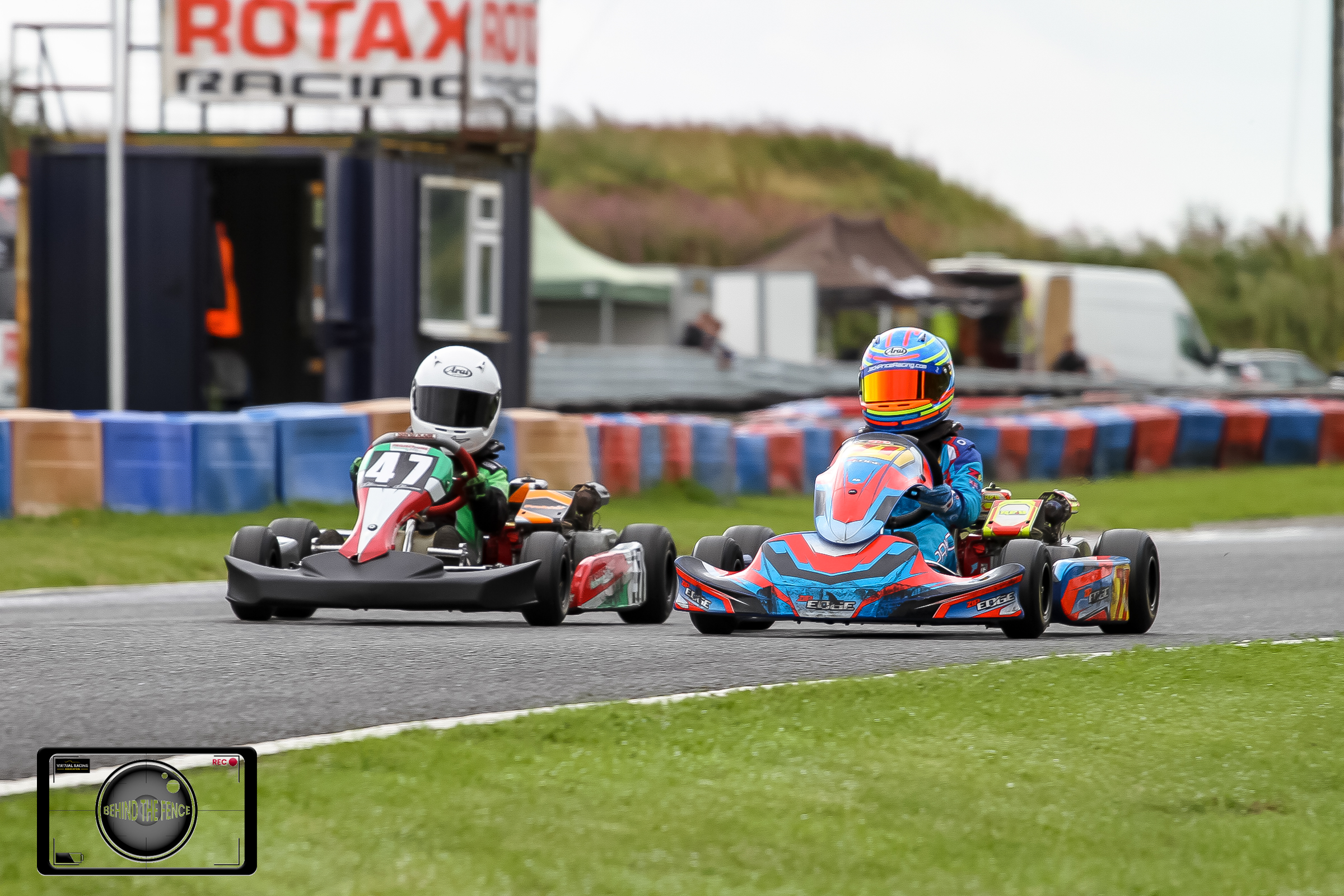 There are still drivers who are yet to fully deliver, starting with Cameron Nelson. Having opened his season with 135 points, but this was followed by two pointless races, which is a nightmare for a driver whose ambition is to fight for the crown. Things looked brighter in Round 6, with two podiums in the heats and second in the final. Hopefully he will be able to bounce back and join the battle at the front of the pack.

Added to the list of drivers who need to perform better in the second half of the season are Jack West and Lucas Howell. Both have a podium finish to their names in 2021, but to their own credit, it is not enough.

Sitting fourth, sixth and seventh in the Championship, Harry Friell, Brendan James, and Max Endacott have been scoring points rather regularly, with Endacott even taking a pair of heat wins in Round 4 of the season, however, there is definitely more potential. They should be fighting at the front more often than they all have.

High Moment: Four out of Four for Harrison Whitticombe in Round 5 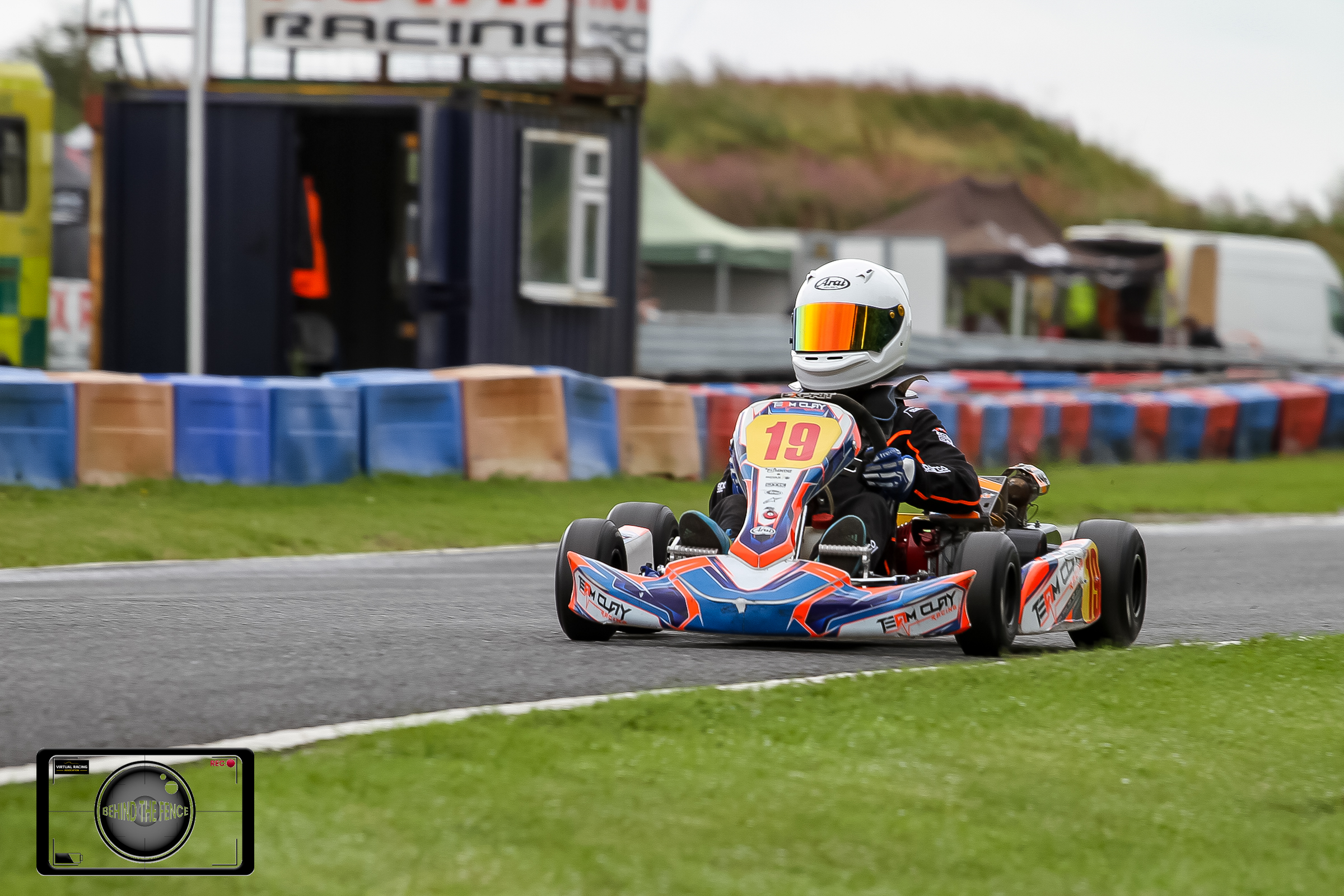