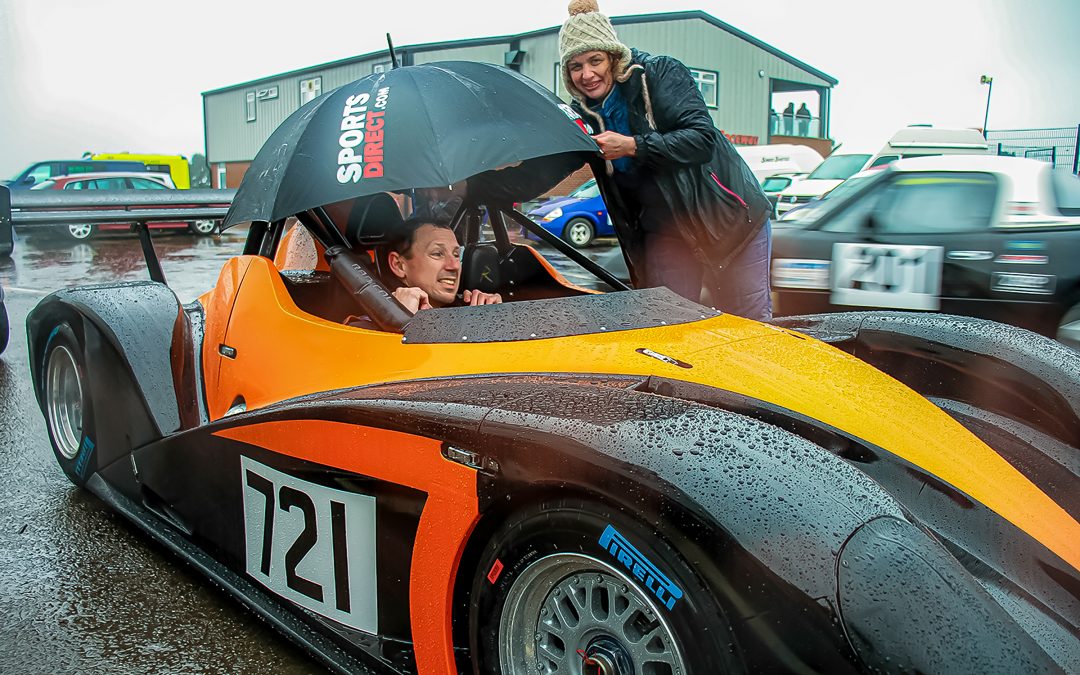 David Greenslade set the fastest time of the day at a rain-soaked Catch the Pigeon Sprint at Clay Pigeon Raceway, near Dorchester.

Greenslade’s fastest lap time of 38.86 was a masterful demonstration of car control and a real highlight for many who braved the changing conditions to take part. Monsoon wind and rain during the Bournemouth & Distric Car Club (BDCC) meeting made for a true test of skill for the drivers.

With a record number of drivers signed up for the event with a total of 57 drivers across 12 classes in an array of cars all arriving at the venue each hoping to be the fastest around the  course in their respective category.

The Clay Pigeon Raceway in Dorchester is best known for being one of the UK’s premier Karting venues, its fast sweeping corners, hard braking zones and classic layout. it has provided many young drivers a unique opportunity to get started into racing. Twice a year the circuit offers the BDCC and other regional car clubs a unique opportunity to come together and tackle the circuit in reverse as part of a series of time trial known as the “Catch the Pigeon Sprint” named after the Hanna-Barbera carton series from the 1970’s. Awards are made in each class to the top competitor with the fastest overall time with 2nd and 3rd awarded dependent on the number of entries competing in the class. Additional awards given out for the Best BDCC and Best Downton Motor Club Speed, Best Lady and the Fastest time of the day (FTD).

Andy Street, Bournemouth & District Car Club (BDCC): “We are very proud of running two events at Clay Pigeon Raceway (and thank you too everyone at Clay you their continued support) that gives everyone a value for money, fun and friendly days motorsport. And this year we had a full entry with over three weeks to go with eight reserves. Considering the weather in the morning we were very lucky to get in two timed runs in after a lunch break, the marshals deserve a massive thank you because it sure was not nice in the mourning.” 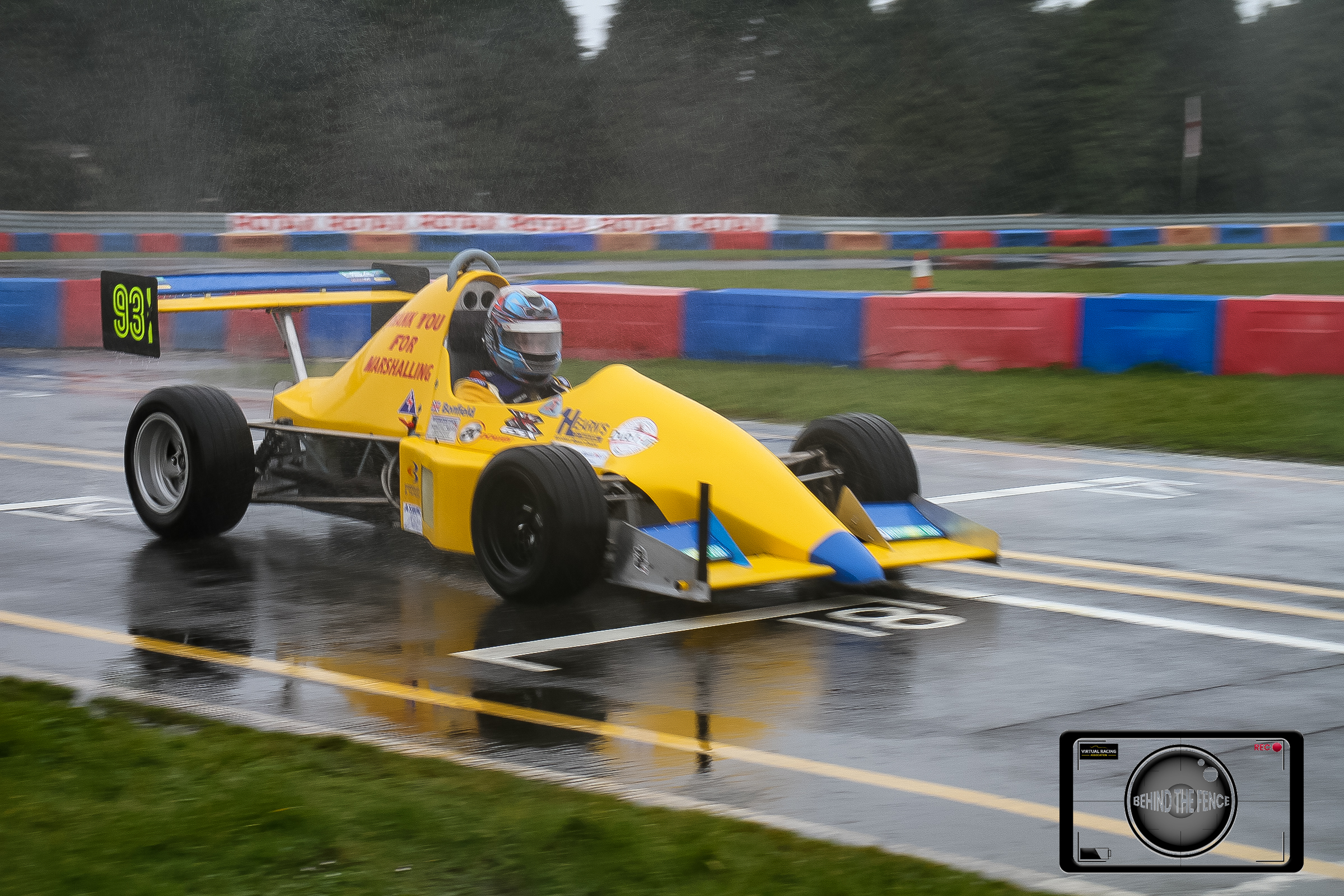 The morning practice conditions proved a big challenge for most as the excessive rain mixed with strong winds made the track into a slippery and somewhat treacherous place for most of the competitors. As the day went on the conditions continued to improve and many of the drivers were not able to post respectable times during practice where able to show their pace during the official timed runs with many drivers showing considerable car control on the slowly drying surface.

David’s fastest lap time of 38.86 was a masterful demonstration of car control and a real highlight for many who braved the changing conditions to take part. Bridgewater & Taunton College will have more to celebrate than most, the students who are studying Motorsport assisting all three drivers with their car’s setups on the way to a complete podium lock out. With Andrew Mathis (OMS), Kristian Puddy (Ford Escort Mk2), Alison Lock (Mazda CX7) and Rob Thompson (Renault Clio 172 Cup) all put in notable performances, The day thought belonged to David Greenslade, Simon Clemow and Ben Bonfield setting the overall fastest lap times on the day.

Kristian Puddy, Burnham-on-sea Motor Club:  “For the whole first practice I was trying to see how slippery it was and learning to control the car, it turns out that it was the easiest car to drive in the world. I was skating on ice, slowly but having an absolute blast, the wheels were lighting up all over the place, I wasn’t going for speed on my first ever go” 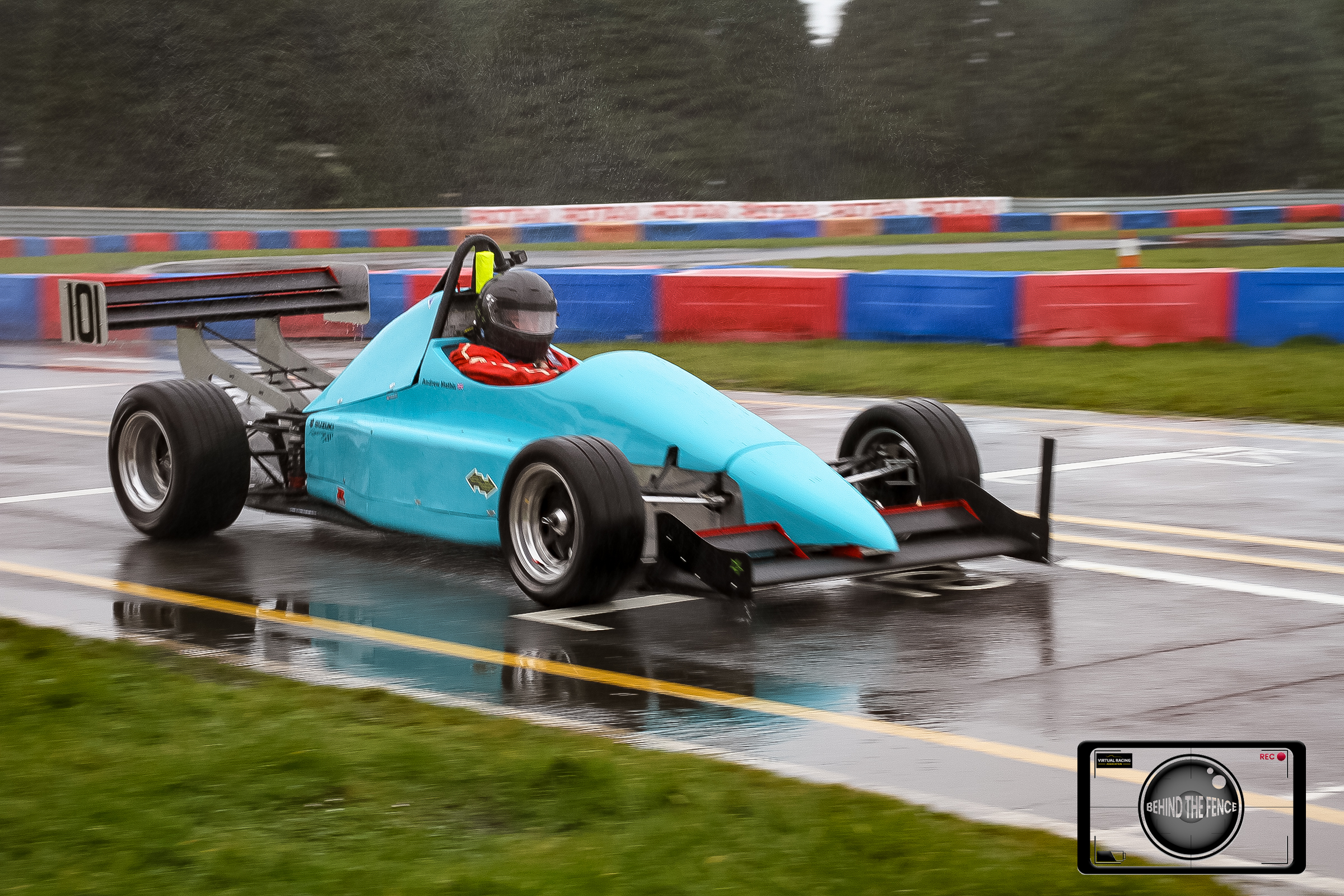 The weather didn’t deter the spirits of those present or put them off taking part and while this was the last motorsport event prior to the ongoing COVID 19 pandemic and government restrictions on public gatherings it won’t be the last. When the restrictions are lifted the sound of smell’s and friendly club racing atmosphere will surely reverberate once more around the paddock. 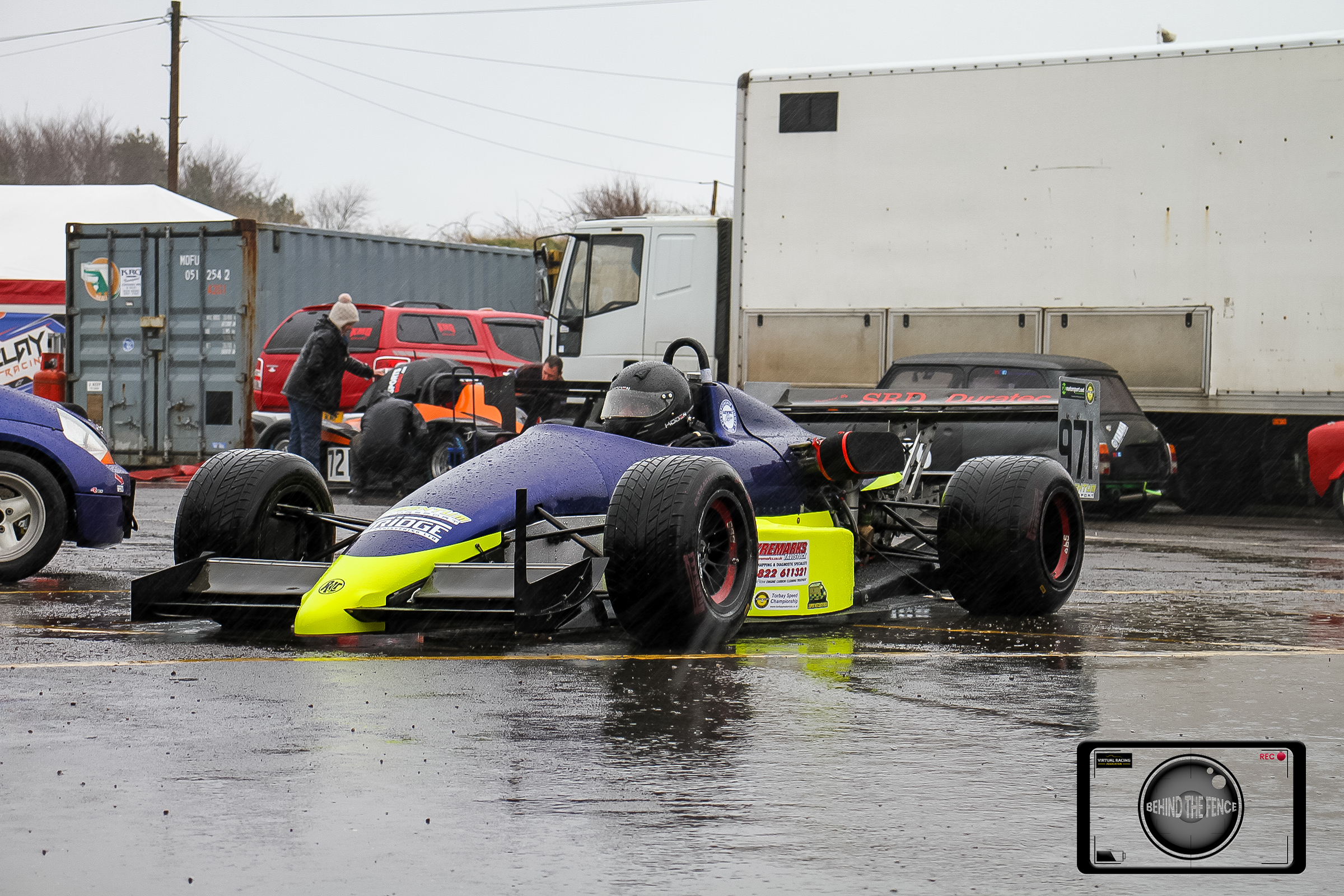